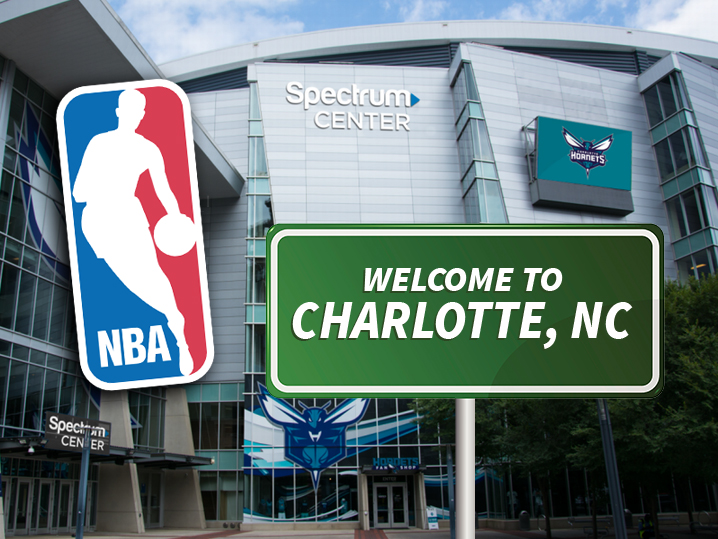 The NBA pulled the ’17 All-Star Game from Charlotte ’cause of a controversial state law, but Wednesday said the ’19 ASG is headed back to the city after the bill was repealed.

Here’s the situation … in July 2016, the league moved the game from Charlotte to New Orleans after HB2 — a bill that forced people to use the bathroom that corresponded to their birth gender, and was widely seen as a discriminatory — was not repealed.

At the time, Adam Silver said, “we do not believe we can successfully host our All-Star festivities in Charlotte in the climate created by HB2.”

The caveat … if the bill was repealed, the NBA would consider re-awarding Charlotte with the game.

Losing the game was a big deal. The state lost a lot of revenue from fans that would’ve flocked to N.C. to watch the league’s best players ball.

In March, North Carolina state politicians voted to repeal HB2 … opening the door for the game to go down in Charlotte.

Today, that’s exactly what the commish did … saying “while we understand the concerns of those who say the repeal of HB2 did not go far enough, we believe the recent legislation eliminates the most egregious aspects of the prior law.”