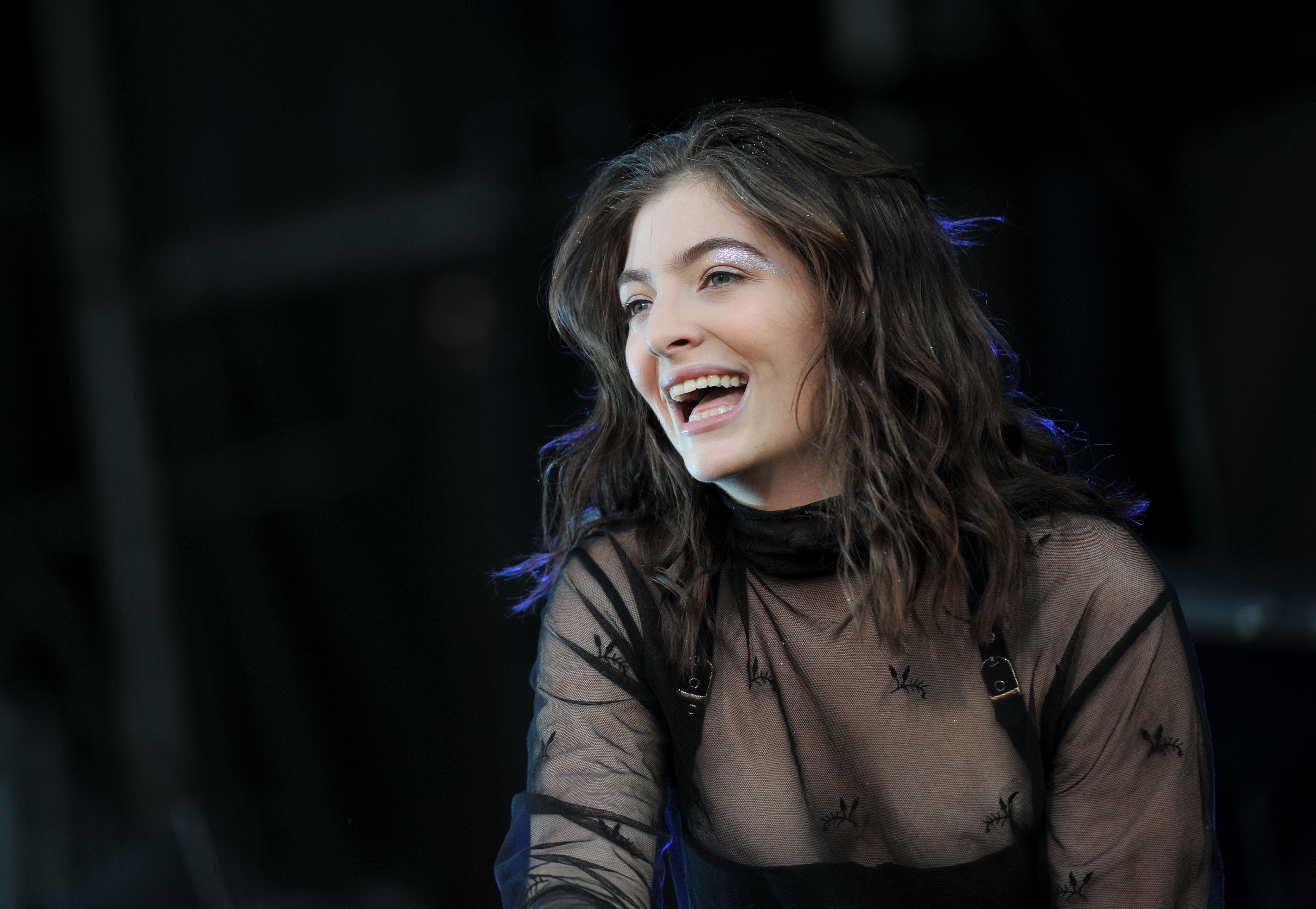 At 16, Lorde was bored — by the wealth she sang about on her breakout hit Royals, by the parties she wandered through on her debut album Pure Heroine, by the entire construct of growing up. Then, adulthood found her.

Fans knew something was brewing when the singer ghosted in late 2014, retreating from the public eye just as quickly as she arrived. For the year after her 2013 debut Pure Heroine was released, the singer was a ubiquitous presence in music, largely thanks to Royals.

But even as she went through the pop-star motions, everything about Lorde felt otherworldly. With a given name of Ella Marija Lani Yelich-O’Connor, she seemed like a supernatural creature masquerading as a teen from New Zealand, contorting around the stage in a suit and sports bra. Pure Heroine’s genre-agnostic beats sounded totally of the moment, but Lorde’s vividly-imagined songwriting never felt fully human, a sterile version of the teenage experience.

Melodrama, out Friday, is the product of Lorde’s lengthy retreat. In the years since her last album, she’s endured the normal trials of teenagehood, like breaking up with her longtime boyfriend, and some extra challenges, like overnight pop superstardom. With Melodrama, fans know now what a truly grown-up Lorde album sounds like, and they’re in luck, because it’s the best pop release of 2017 thus far, cementing the singer’s status as one of her generation’s most essential stars.

Lorde has frequently claimed Robyn as an influence, adorning the set of her March Saturday Night Live performance with a framed portrait of the star. Nobody makes maximalist electro-pop with tragedy at its heart quite like the Swedish pop innovator, but Lorde comes close on Melodrama, particularly on its envious three-track opening run of Green Light, Sober and Homemade Dynamite. Assisted by producer Jack Antonoff’s pop wizardry, Melodrama radiates warmth and drama as it loosely tells the story of a single house party, less a linear narrative than a snapshot of young adult abandon.

As “over it” as Lorde so frequently sounded on Pure Heroine, the album still had its fair share of gut-punching lines. Now, her songwriting has found its pulse, as she harnesses the dizzying euphoria of late-night affairs and crushing mornings-after to devastating effect. Mercifully, she skips the hollow self-empowerment anthems heard on too many of her pop peers’ albums, admitting that self-love is hard to come by. “So I guess I’ll go home into the arms of the girl that I love, the only love I haven’t screwed up,” she sings about herself on the standout ballad Liability. “Play at romance, we slow dance in the living room, but all that a stranger would see / Is one girl swaying alone, stroking her cheek.”

Hard to find weaknesses in Melodrama

Loveless is an unfairly-short snippet tacked onto the end of Hard Feelings, several gloriously petty minutes of Lorde declaring war on an ex that should’ve been a full song. Melodrama‘s swooping theatrics are true to the album’s title, sometimes to a fault. But Lorde does her best to diffuse her most grandiose statements, like her winking aside on The Louvre: “We’re the greatest, they’ll hang us in the Louvre — down the back, but who cares, still the Louvre.” Lead single Green Light also failed to match the charts success of Royals and Pure Heroine‘s subsequent single Team, though with any luck, another of the album’s many other highlights will score a better charts debut.

But, Lorde has never been the kind of pop artist to stray from her artistic vision for the sake of pop radio. And in the era of bloated 15+ track pop albums, stuffed with filler to inflate their streaming numbers, Lorde keeps Melodrama relatively compact at 11 songs. Like any smart house-party attendee, Lorde makes her exit at the perfect time — neither cutting the celebrations short nor overstaying her welcome, departing just when she knows she’ll be missed.