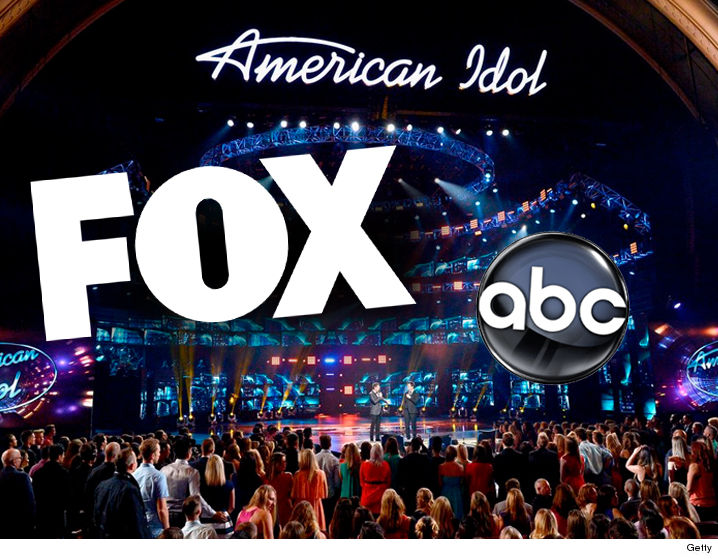 FOX is not giving up without a fight because we’ve learned they have come back into the “American Idol” bidding war with what one source connected with the negotiations called an “over-the-top offer.”

TMZ broke the story … ABC is far, far along in making a deal to reboot the show for a March 2018 launch. The deal isn’t signed but ABC hopes to announce the show at the Upfronts in about a week.

Not so fast. Our sources say FOX was unaware ABC was so far along until TMZ posted our story, and it has now made an offer that is richer than ABC’s.

We’re told the co-owners of the show, Core and Fremantle, are open to both options and it’s all about the deal.

Our sources say both networks want Ryan Seacrest as the host, and we’re told Ryan’s deal with ABC for ‘Live’ with Kelly allows him to pursue other projects. As we reported, he could fly back and forth and do both shows, but it would be borderline super-human.