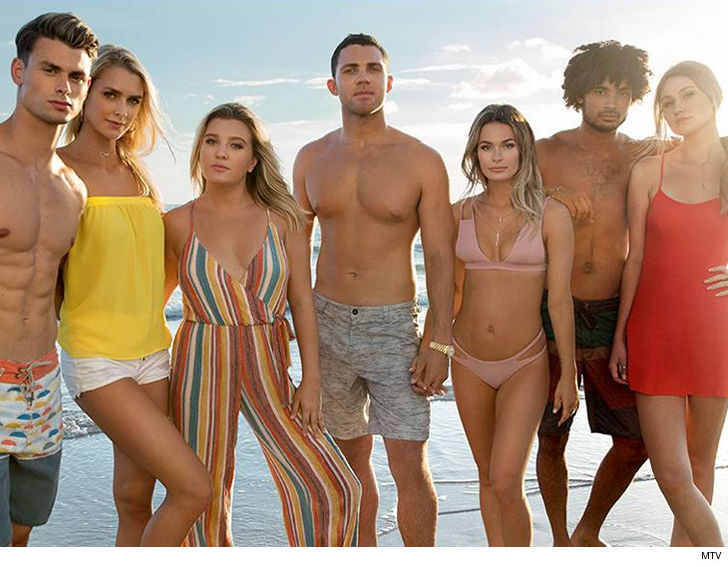 Cast members from MTV’s new reality show, “Siesta Key,” say they’re getting death threats over a controversial video of a shark being dragged by fishermen … and they’ve called cops for protection.

The series stars Alex Kompothecras, who is allegedly friends with at least one of the men involved in the animal abuse. Reports also say police were contacted by some of the cast members about online threats, some deadly in nature.  Alex is reportedly one of the cast members who got death threats. However, police did not consider the online threats substantial enough to warrant arrests.

Alex acknowledged that the person in the video was a friend, but he does not condone the behavior. However, a premiere party Monday night for the “Siesta Key” debut was canceled for safety concerns. There’s now an online push to boycott the show.

Dr. Gary Kompothecras, a Siesta chiropractor and Alex’s father, came up with the idea for the show, which will follow around eight privileged friends in the Siesta Key, with Alex as the focal point of the show (a la The Hills’ Lauren Conrad.)