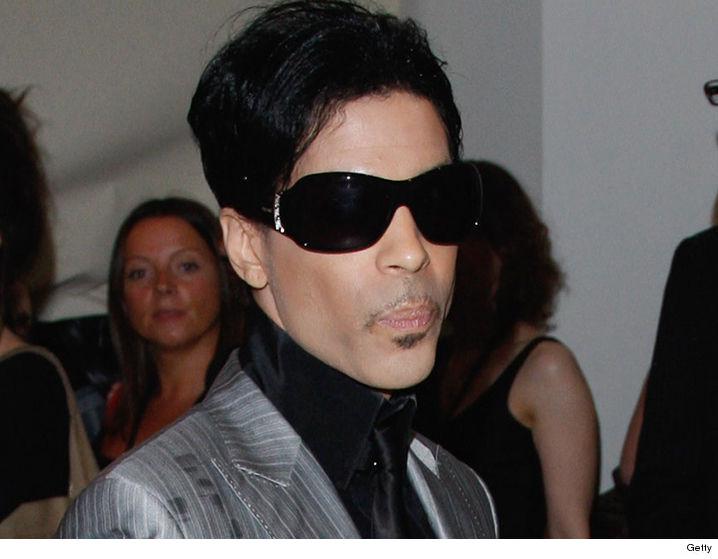 Prince‘s estate wants to get into the reality show biz, and that’s why it went to war to shut down the release of a new album on the anniversary of his death.

Sources close to Prince’s heirs tell us the reality show, featuring family members, is in the works right now, and will focus on how their lives have changed since he died.

We’re told the family’s fighting George Ian Boxill, the producer of the “Deliverance” EP, to keep the music under wraps … so they can debut it on the show. So, the good news is … there’s still hope the music will see the light of day. The question is when?

We’re told the reality show is still in early development. They have a production company on board, but no deal to air yet.

Meanwhile, the court has ordered Boxill to turn over the music to the estate, but he’s still fighting that. 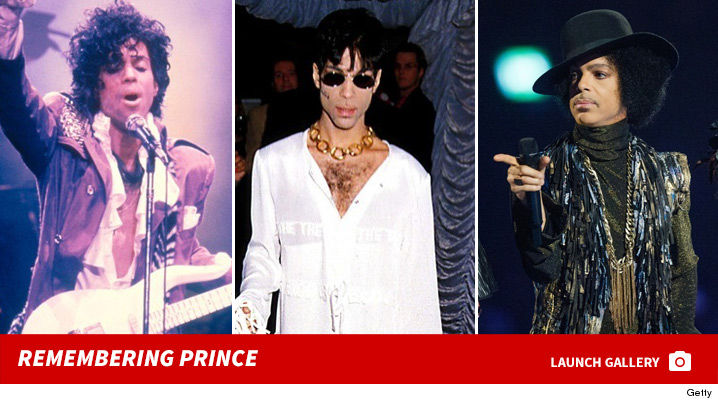