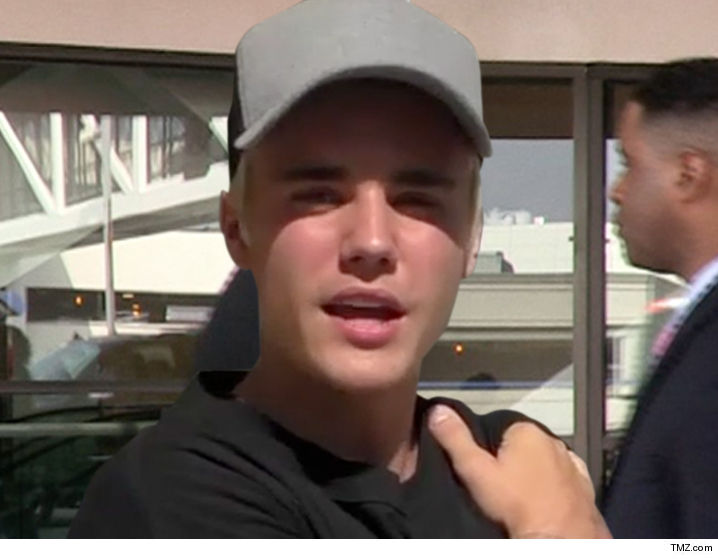 May 3 — A judge just ruled in favor of JB, saying the anti-Semitic comments hurled during the egging don’t qualify as a hate crime against Bieber because he didn’t make the comments, his bodyguard did. His attorney, Jeremiah Reynolds, says, “It is unfortunate that the Schwartzs were trying to exploit hate crime laws for personal gain. We are glad the judge denied their motion to plead these claims.”

Justin Bieber‘s former neighbors — the ones whose house he egged — claim the singer committed a hate crime by hurling anti-Semitic comments their way, but even they admit it was not the Biebs who made the comments.

Jeffrey and Suzanne Schwartz have gone after Bieber for years after the infamous 2014 egging, for which Bieber was prosecuted. They got $80k from the singer for repairs to their home, but that wasn’t enough. Jeffrey claims Bieber ruined his car sales business with all the publicity surrounding the feud.

They filed suit claiming emotional distress and loss of income, but now they’ve upped the ante by alleging a campaign of terror was waged against them. In the new docs, lawyers for the Schwartzes say, “Threatening a man with body harm while calling him a ‘little Jew boy’ and intimidating him with ‘what are you going to do about it, Jew boy?’ is a hate crime.”

Bieber’s lawyers say it’s preposterous. The Schwartzes have admitted in legal docs the statements were allegedly made by Bieber’s bodyguard and the singer never uttered such words.

The reason a hate crime is significant … it ups the stakes in damages they can collect. 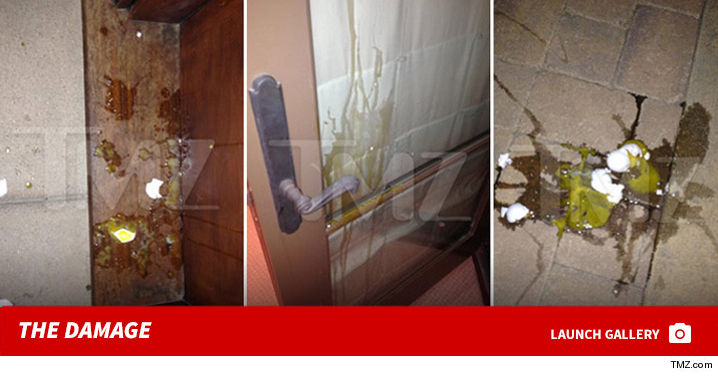