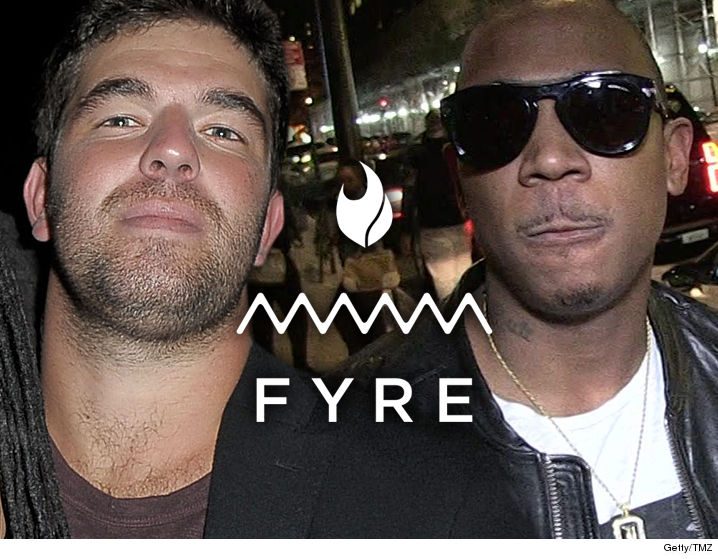 Billy McFarland and Ja Rule defrauded the chumps who plunked down thousands of dollars for the Fyre Festival in the Bahamas, a festival that more resembled “The Hunger Games” or “The Lord of the Flies” than Coachella … at least that’s the take in a new class action lawsuit.

A concertgoer, who’s trying to set up a $100 million class action with others, calls the festival a get-rich-quick scam, saying Billy and Ja Rule knew months before the event it was in crash-and-burn mode.

The suit, filed by Mark Geragos, claims Billy and Ja Rule outright lied about the festival’s accommodations and safety. It claims people put down between $1,200 and $100,000 a ticket for the event, which left most people who showed up stranded on the island.

The lawsuit takes particular aim at the FEMA tents that were the so-called luxury accommodations. It even alleges wild animals were roaming the festival grounds.

And it gets worse. The suit claims Billy and Ja Rule warned celebs not to attend in advance, knowing it would be a disaster. 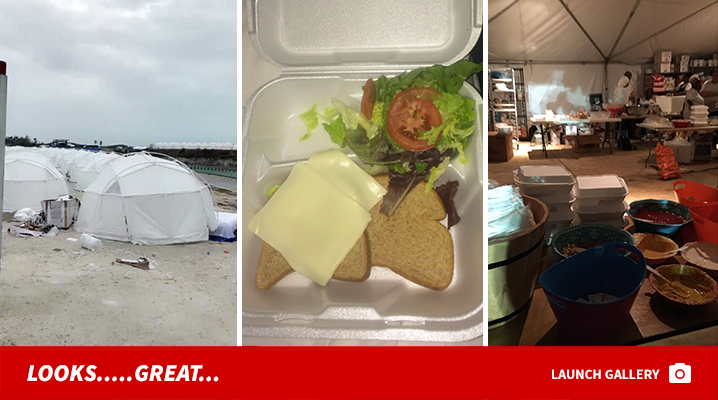