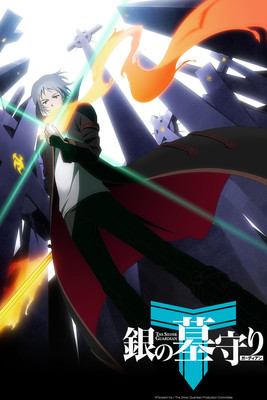 The anime premiered on April 1. Each episode is 15 minutes long. Crunchyroll is streaming the series with English subtitles as it airs in Japan. 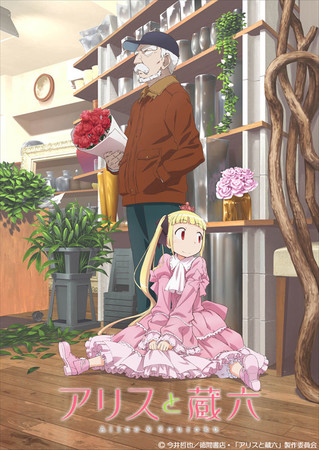 The anime premiered on April 4 and Crunchyroll is streaming the series with English subtitles.