The anime is set in the Onahama district in Iwaki, which is in a coastal region of Fukushima Prefecture. The anime’s production committee hopes the project will boost tourism in the area after the 2011 Tōhoku earthquake and tsunami disaster. 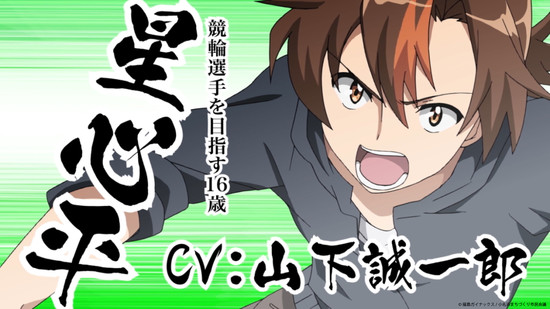 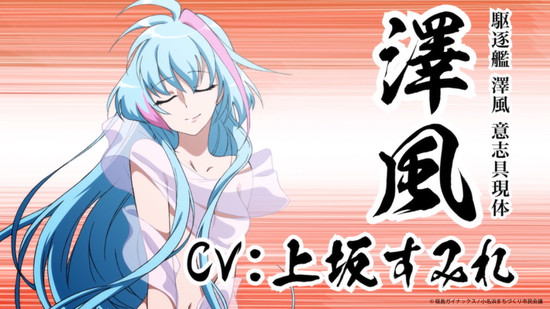 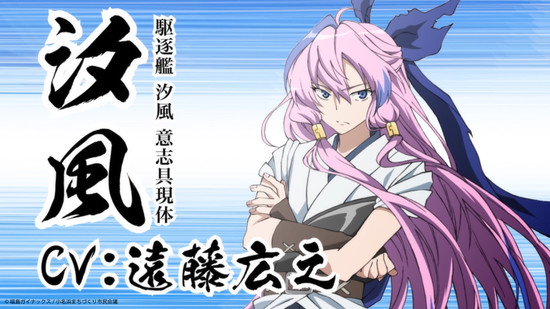 The anime centers on personified versions of the Shiokaze and Sawakaze, two former Imperial Japanese Navy destroyers that were scuttled after World War II to serve as part of the breakwater at Onahama Port in Iwaki. In the anime, the 2011 earthquake creates disruptions in spacetime, and a wormhole opens that spews forth extradimensional beings. An aspiring cyclist stands against them alongside Shiokaze and Sawakaze, who can transform into robots.

The anime shows the Sawakaze’s turbine, which is on display in Iwaki’s Misaki Park, as well as the local delicacy kajiki menchi. The anime’s staff are considering making a sequel anime.

Fukushima Gainax announced in November that it is producing an anime titled Rescue Academia. The story will be set in the city of Minamisōma in Fukushima Prefecture, and will center around a down-and-out protagonist who gets to know a robot while working rescue efforts. The studio is producing the anime to promote Fukushima’s “Innovation Coast” initiative that aims to revive industry and tourism in the region after the 2011 earthquake and tsunami. The anime is currently in production and is slated to be finished in 2018.

Gainax opened the new studio in Fukushima in 2015. The new studio and museum makes use of a closed junior high school building. The studio debuted its “Miharu no Arumiigo” online series and its “Omoi no Kakera” (Fragments of Feelings) animated short to promote Fukushima last year. Fukushima Gainax began streaming its Kumo no Kanata (Beyond the Clouds) anime short in March. The studio announced its Flying Girls anime project in November that is also set in Iwaki.