The new characters and cast are: 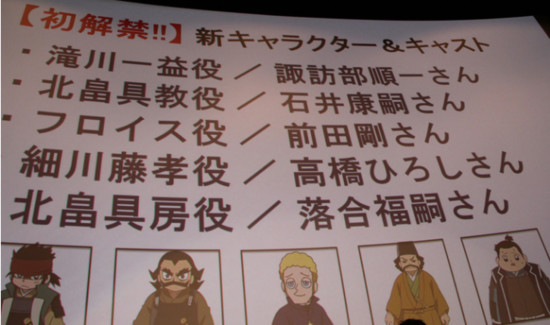 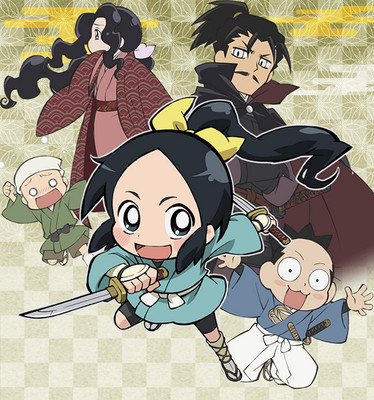 The new season is titled Nobunaga no Shinobi ~Ise, Kanegasaki-hen, and it premiered KBS Kyoto on on April 5. The anime also airs on Tokyo MX and TV Aichi.

The gag manga centers on a young female ninja named Chidori, whose dream is to help the Warring States-era warlord Oda Nobunaga to achieve his goals. Shigeno launched the manga in Young Animal in 2008, and Hakusensha published the manga’s tenth compiled volume in September. Hakusensha published the second volume of Shigeno’s Nobunaga no Shinobi – Owari no Tōitsu-ki (Nobunaga’s Shinobi – Chronicle of Owari’s Unification) manga in February 2016.